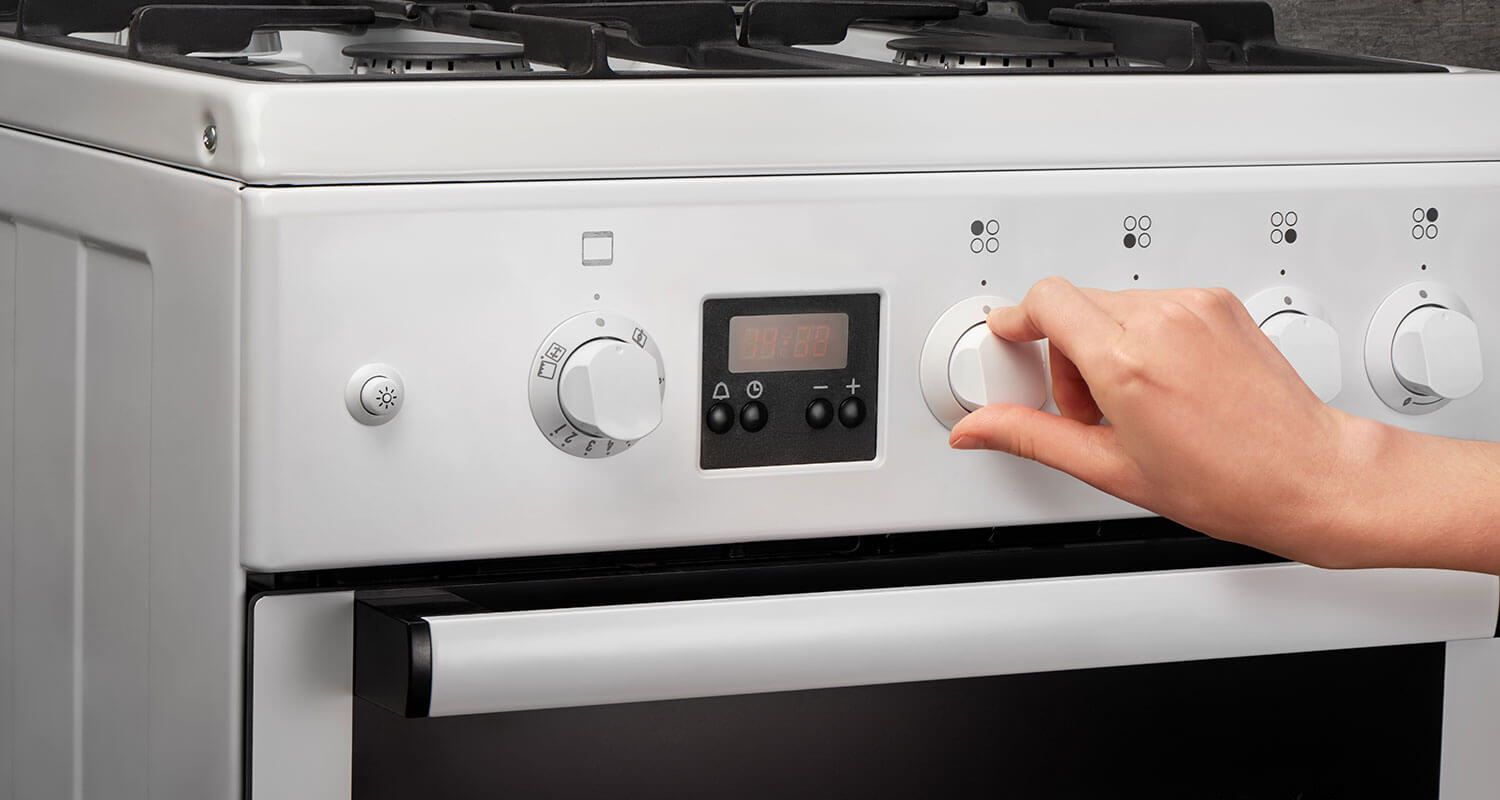 
Gas tariffs are typically less flexible than electricity tariffs, and tend to be offered as a seasonal rate or single rate. Residents of New South Wales can request a contract with regulated prices for gas. In all other states and territories energy suppliers set their own prices for gas. Gas offers in all areas are commonly divided into tariff blocks, which are indicated on your bill.

Usage is charged as a flat rate regardless of the time of day or time of year. However, you may see more than one rate on your bill due to tariff blocks. These charges are not related to when the gas was consumed, but have to do with the amount of gas consumed. See below for more details on tariff blocks.

This is a variation on the peak/off peak pricing concept, where a certain time of year (typically winter) is considered to be a peak period and may incur higher prices. In general, there are two seasonal periods: six months for summer and six months for winter. The specific dates vary by energy suppliers and states.

Some gas suppliers allocate different rates to a predetermined amount of usage. These are known as tariff blocks, where the customer pays one amount for the first ‘block’ and a different amount for the second ‘block.’ Blocks can be segmented into daily, monthly, or quarterly usage.
Here is an example of how a tariff block works: 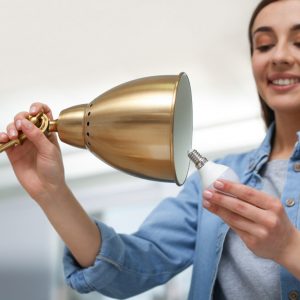 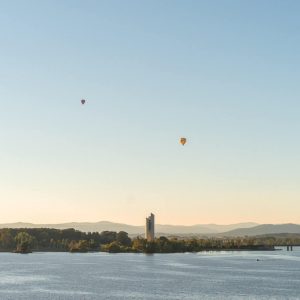 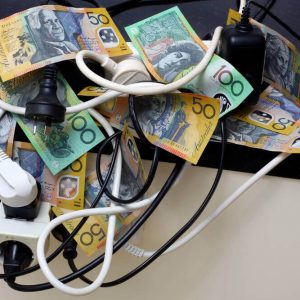