The Australian Capital Territory has one of the most ambitious renewable energy targets in all of Australia, with a goal in place to meet 100% of its electricity needs via renewable energy by 2020. In order to achieve these targets, putting strategies in place to attract innovation to the territory and encourage its residents to participate.

According to the ACT government, 1 in 10 households in Canberra has a rooftop solar panel system installed, and that number is expected to grow. The ACT is meeting the solar challenge head-on by piloting schemes to improve energy storage, so households and business will not only be able to generate electricity, but to store it for use at a later time. At the moment solar energy in ACT is used as it is generated, with any excess or unused energy being fed back into the grid. These energy savings will appear on your electricity bill.

Solar power savings in the ACT

Although the government’s feed-in tariff scheme for solar energy has closed, new customers can still benefit from solar power. Compare solar suppliers in ACT to find the best deal, paying close attention to the cost per kilowatt hour (kWh). This is the amount you are charged for the energy you use. The best deals are often a balance between a low cost per kWh and discounts offered by suppliers.

When comparing solar offers, check to see if the supplier offers a retail feed-in tariff. If so, you can be paid a set amount per kWh for any energy that your solar panel system feeds back into the grid. This is a great way to further offset your electricity costs and avoid overpaying energy bills in ACT. 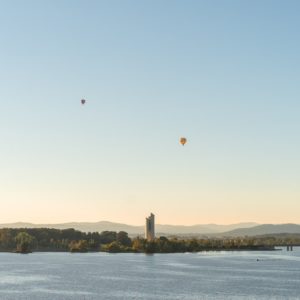 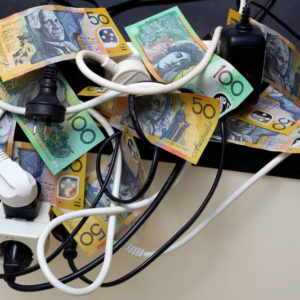 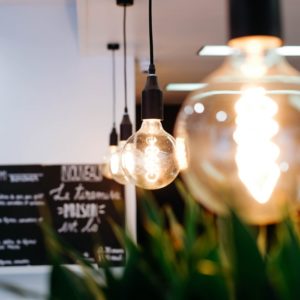