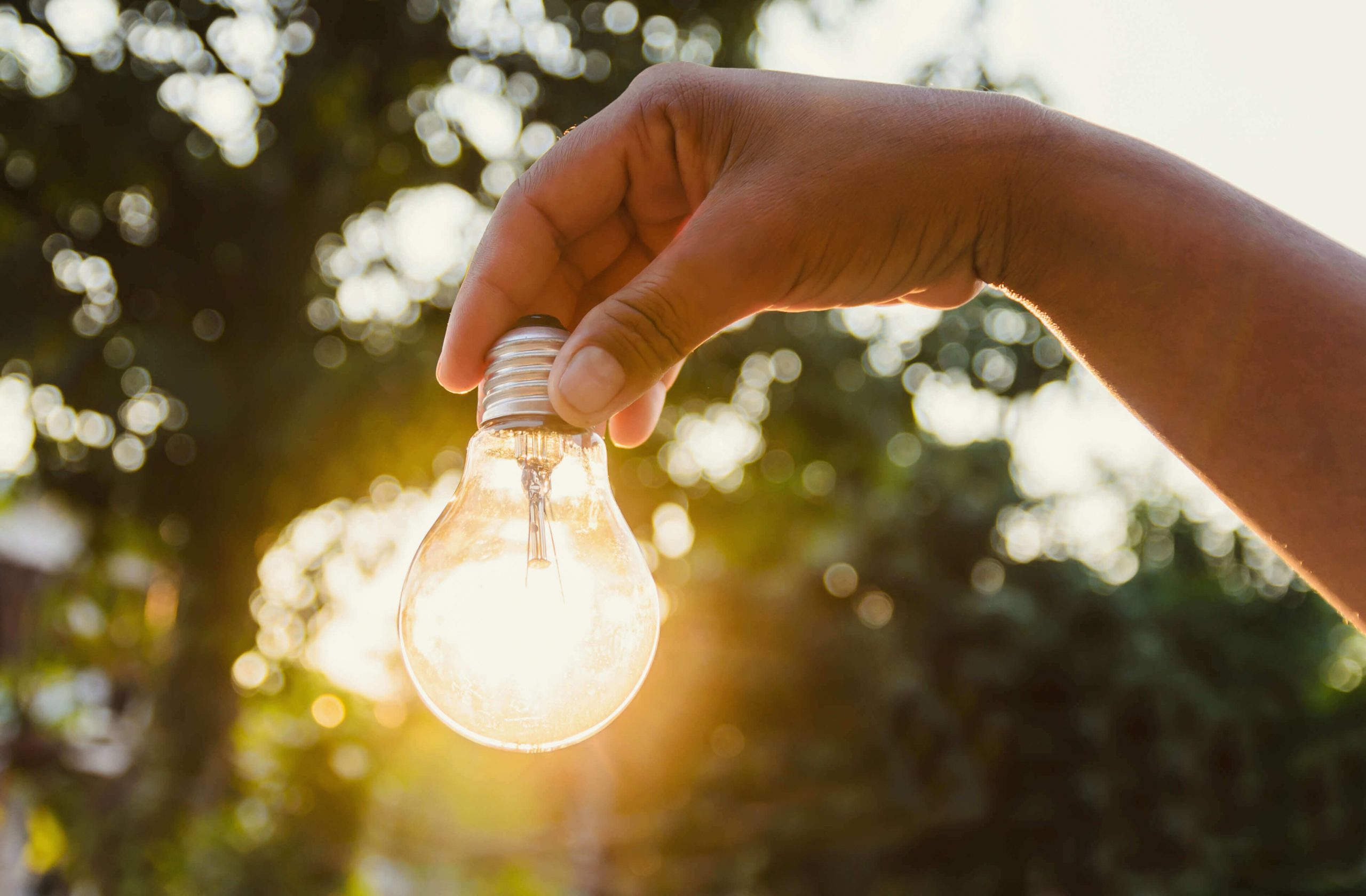 Overview of Electricity in Queensland

Electricity in Queensland is generated primarily by coal-fired power stations, followed by gas and renewable energy. It is transmitted across a 13,000 kilometer network and distributed through a 200,000 kilometer network to homes and businesses. While electricity generation is created through government and privately-owned companies, network infrastructure is entirely government-owned. 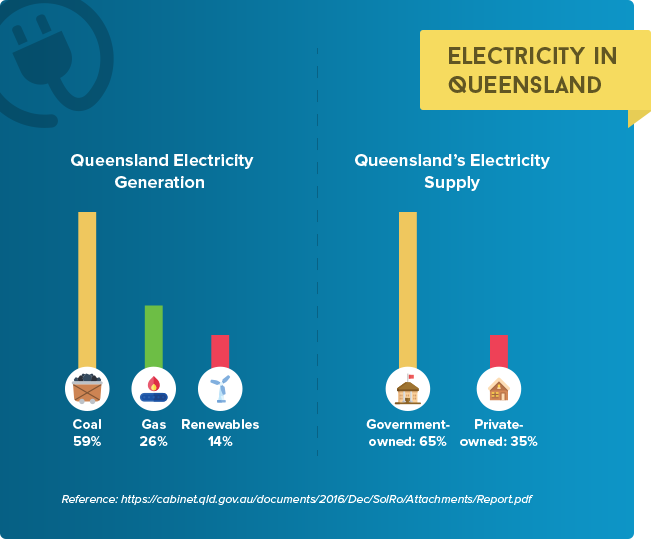 Distributors own and manage the infrastructure that allows for delivery of your energy, such as pipes and power lines. Two government-owned distributors provide electricity to the majority of Queenslanders.

Customers residing near the NSW border may receive their energy from Essential Energy, a NSW-owned distributor.

Electricity suppliers purchase electricity wholesale and sell it to customers. Prices in regional Queensland are regulated by the Queensland Competition Authority (QCA) while retailers offer market contracts in the rest of the country.

Market competition is generally positive for Queensland customers – it offers a larger selection of companies to choose from, and savings from shopping around between varying prices.

Electricity retailers in Queensland include:

The energy market in South East Queensland was deregulated as of 1 July 2016. As a result, energy suppliers are now free to set their own prices. 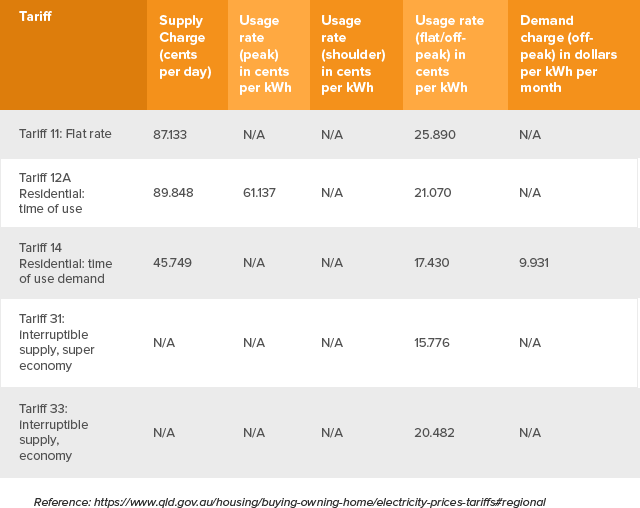 In 2018, the Queensland government launched its Affordable Energy Plan – a $300 million initiative to make electricity cheaper for customers. The plan was designed to keep the average electricity bill below inflation level over the next two years.

Here are some of the initiatives, rebates, and concessions available in Queensland:

The state government is distributing $200 million in dividends as a $50 per year electricity rebate to residential customers over the next two years. No application is required as the rebate is automatically applied to eligible household electricity bills. The first rebate was issued from 30 April 2018.

Over three years, $21 million will be reserved for interest-free loans and rebates for Queensland customers who buy rooftop solar and battery systems. An additional $4 million trial will be rolled out to encourage landlords to install solar so their tenants can benefit as well.

Customers in regional Queensland face unique challenges in accessing electricity. Three government schemes have been put in place to help these customers save on their power bill:

According to recent research, 24.9% of Queensland households have solar panels installed, making it second only to South Australia. Queensland’s famous sunshine makes it an ideal state for solar, which in turn could reduce the power bill for those who have it.

The Queensland government-run Solar Bonus Scheme paid customers 44c for each kilowatt hour (kWh) of energy they fed back into the grid. This scheme is due to expire on 1 July 2028 and is no longer accepting new customers.

However, there are still two feed-in tariffs available to Queensland residents (eligibility dependant on area of residence):

Electricity retailers in South East Queensland offer voluntary feed-in tariffs to solar customers. Different retailers can offer different rates, so shop around, but remember that feed-in tariffs should be considered alongside the cost per kWh.

Residents of regional Queensland may be able to take advantage of flat rate or time-varying feed-in tariffs. Those who feed the most power back to the grid during peak times may benefit from the time-varying tariff, while others may benefit more from a flat rate.

Tips for Comparing Electricity in Queensland 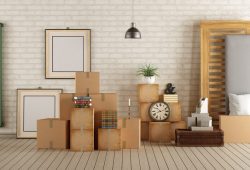 Moving house comes with a to-do list so long, it can turn even th... 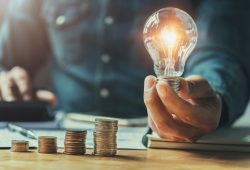 What is the Energy Reference Price?

Comparing energy prices can be confusing. When you consider all o... 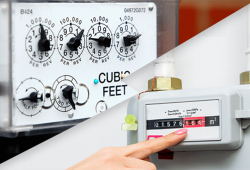 It’s a good idea to know how to read your electricity meter...

What to Do During a Power Outage

We’ve all been there—you’re sitting on the lounge, watching...