Here’s what you can do to #BeatAirPollution, and why it matters 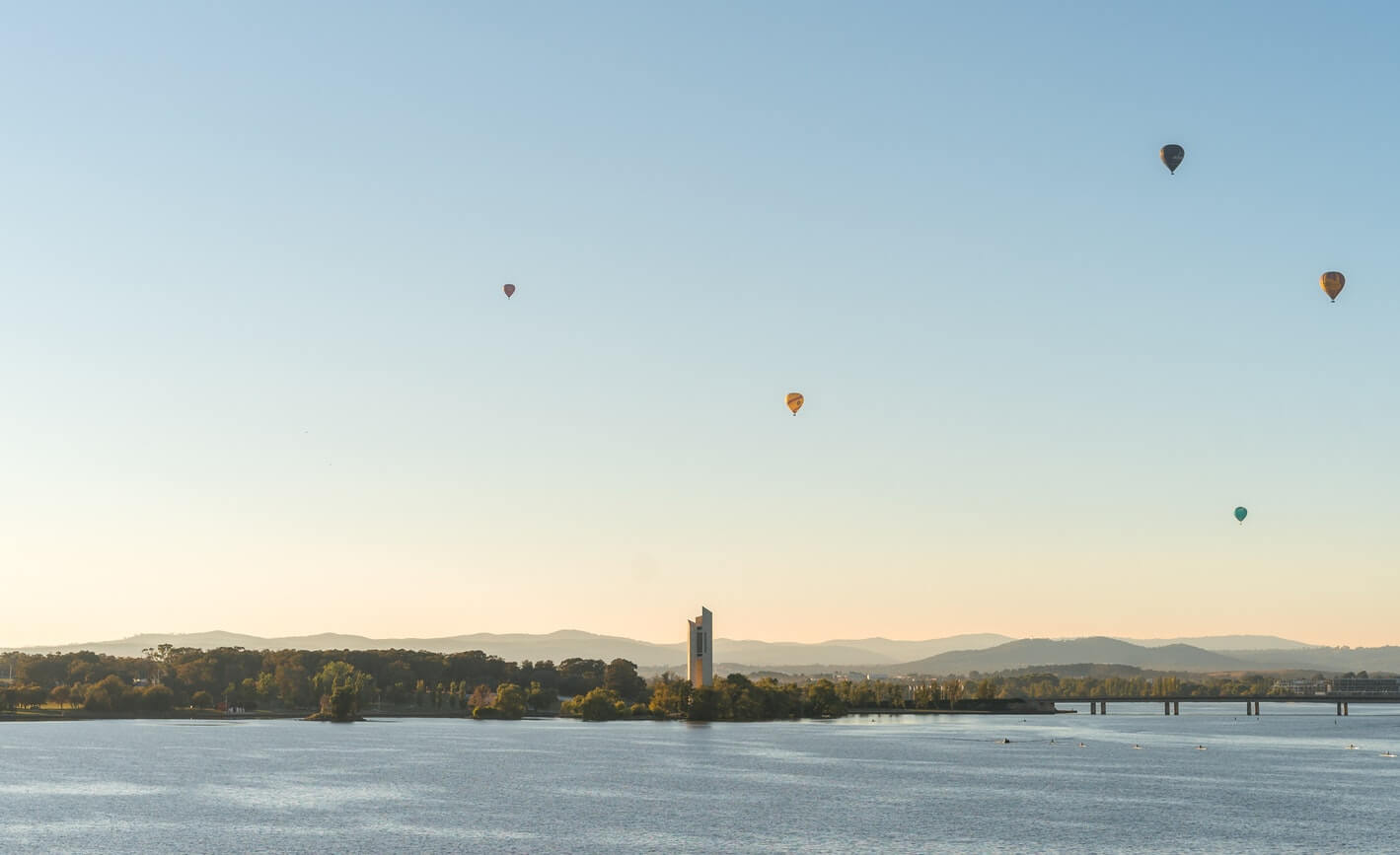 This year’s World Environment Day is focused on air pollution, and for good reason. Statistics show that 93% of children around the globe are breathing polluted air, both in and out of the home.

When it comes to the quality of Australian air, there’s good news and bad news. On the one hand, SBS recently reported that there’s an area of Tasmania which lays claim to the cleanest air on earth. On the other hand, air pollution is on the rise, especially in our capital cities.

So while it might seem like Australia is off the hook, that’s not quite the case. Australia’s air quality ranks highly when compared to countries like China and India, but a growing population and reliance on fossil fuels presents a challenge as we move into the future.

According to Better Health Victoria, 75% of Melbourne’s air pollution comes from vehicle emissions—and there’s a good chance other major cities can say the same. Air pollution also comes from smog, dust, smoke, chemicals, and other fuel-burning appliances, like heaters.

Fuel quality and vehicle emissions play a huge role in Australia’s air pollution, which is why they are regulated by the federal government.

Air quality directly affects our health, and children face the highest risk. Polluted air can hurt brain development, lead to chronic disease, and harm our lungs. It also reduces crop yields around the world, resulting in less food and a poorer quality of food.

As people release more greenhouse gases, those gases become trapped in the atmosphere, where they increase the earth’s temperature. Human activity is also responsible for depleting the ozone layer, which is letting in more dangerous UV rays.

How Australia is fighting air pollution

Fortunately, it’s not all doom and gloom! As more people become aware of the importance of clean air, more is being done. Here are three things that are being done to help improve our air quality.

Although electric vehicles, or EVs, aren’t the magic solution to our vehicle emission problem, they are a step in the right direction. It’s been estimated that by 2025, 47% of public buses around the world will be electric.

It’s already happening in Australia: Victoria Police recently announced that they’ll be adding the Tesla Model X into their highway patrol, and electric buses have hit the streets in South Australia and the ACT.

Australia has committed to reducing emissions by 26-28% of 2005 levels by 2030. These goals build on previous emissions targets, which we are on track to exceed by 2020.

Of course, this year’s World Environment Day is all about #BeatAirPollution, and Australia is getting involved. Story Box Library is providing schools and libraries with books about air pollution, to help kids understand the impact air quality has on our lives. World Environment Day events are also held across the country; there is an annual WED festival on the Sunshine Coast, a student-focused event at the Adelaide Botanical Garden, and a group planting event in Victoria.

But as much as we are already doing, there is more we can do every day, both as individuals and as nations.

There’s still more to do…

Many of the actions we take to conserve energy also help to reduce air pollution, like turning off the lights when we leave a room. But there’s more you can do to help improve the quality of air around you.

Here’s how you can help:

Interested in learning more about air pollution? Head over to World Environment Day for local events in your area and more ways you can help.