Is Gas or Electricity Cheaper? A Guide to Saving Money 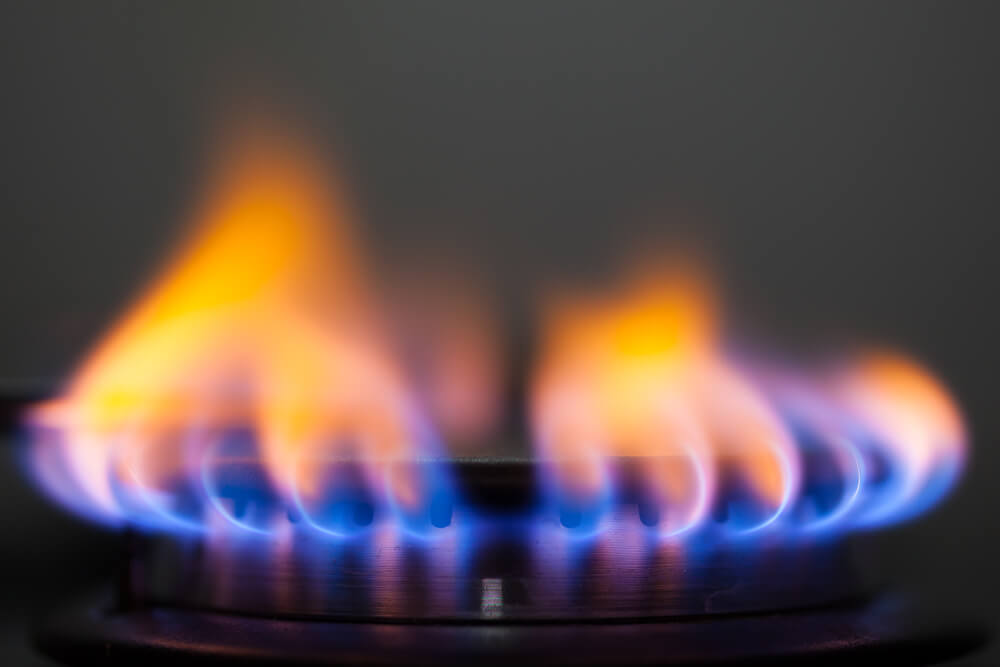 There are two primary energy sources in your home: gas and electricity. Electricity connections are more versatile and common, but some people prefer for things like stove-top cooking. Given the option, which one should you choose?

Ahead, we’ll take a look at gas vs. electricity and help you figure out whether or not switching your energy supply is worth it.

Electricity Vs. Gas: Which one should you choose?

There is a strong argument for choosing either electricity or gas in your home, which can make it tough to decide if you have both options.

Gas can refer to natural gas or liquefied petroleum gas. The latter is manually refillable but far less common. For that reason, we’ll mostly focus on natural gas connections for this article.

Electricity is more common in households than gas, since it’s a versatile way to power your systems and appliances. In general, you can use electricity to meet the same needs that gas can, from household heating to cooking. However, natural gas does not do everything that electricity does.

Since this is the case, the argument isn’t always choosing between gas or electricity for all of your energy needs. Most people need an electricity connection, regardless of whether or not they’re using natural gas.

You can use natural gas for things like heating, water heating, and cooking. Electricity works for all of these purposes as well, but gas usage charges are usually cheaper—though there are more factors at play, which we’ll get into shortly.

So to rephrase the question, ask yourself if you should have both electricity and gas, or just electricity. To answer this question, you’ll have to look at the appliances that can run on either gas or electricity, like your stove.

Electricity vs. Gas: Which one saves more money?

As we’ve covered, almost every house in Australia relies on an electrical connection to power their lights and appliances. You’re going to need to spend some money on electricity any way you cut it, but the cost of electricity tends to be higher than that of gas.

The choice may even come down to limiting your energy usage. Major appliances like stoves and hot water systems can run on gas as well as electricity, which can present a money-saving opportunity for those who choose gas.

However, gas appliances may be more expensive than electrical appliances, so it’s important to factor in these costs when making a decision.

How do you Save Money and Energy with Heating and Hot Water?

Together, space heating/cooling and hot water systems make up the top two uses for household energy in Australia. Most hot water systems are based on continuous or storage heating; your system will either heat water as it is required, or keep it hot all the time – you can guess which is more expensive!

Gas water heaters are typically cheaper to run because they are more energy efficient. Check the energy efficiency ratings of your appliance to get an idea of how much electricity or gas it uses.

Gas heaters have the same argument in their favour. They are more efficient, making them cheaper to run than electric heaters throughout the winter. Of course, these systems also cost more than their electrical counterparts if you’re buying a new one.

How do you Save Money and Energy with Cooking?

The gas vs electric stove debate falls along the same lines as the heating and hot water argument. Gas stoves are cheaper to run and are usually more energy efficient, heating up more quickly than electric stoves.

How do you Save Money when Paying for Installation?

It’s easy to overlook one a significant factor in choosing between electricity and gas: the price of buying and installing a new unit. Homeowners often use whatever system they have in their house until they need to upgrade it.

Installing new appliances is expensive, and the difference you see in energy usage might not allow you to break even for some time. Using an energy efficient gas water heater can save you money over time, but the upfront cost might be costly.

If the upfront price of replacing your systems and appliances is worth the long-term savings, you may want to split your energy usage between electricity and gas. If not, you may  want to stick with electricity-only connections.

Your energy usage is a key factor when comparing gas and electricity. Consider how much energy you use, where you use it, and when you use it. For example, households with high hot water or cooking costs could benefit by switching over to gas.

Energy bills are made up of supply charges and usage charges; a supply charge stays the same no matter how much energy you use. When you have two different energy sources, you’ll have to pay two supply charges.

However, some retailers offer discounts for bundling services together, which could help cut costs. Whether you choose gas or electricity, remember to shop around before you buy!