How a New Power Plant Could Turn Our Rubbish into Energy 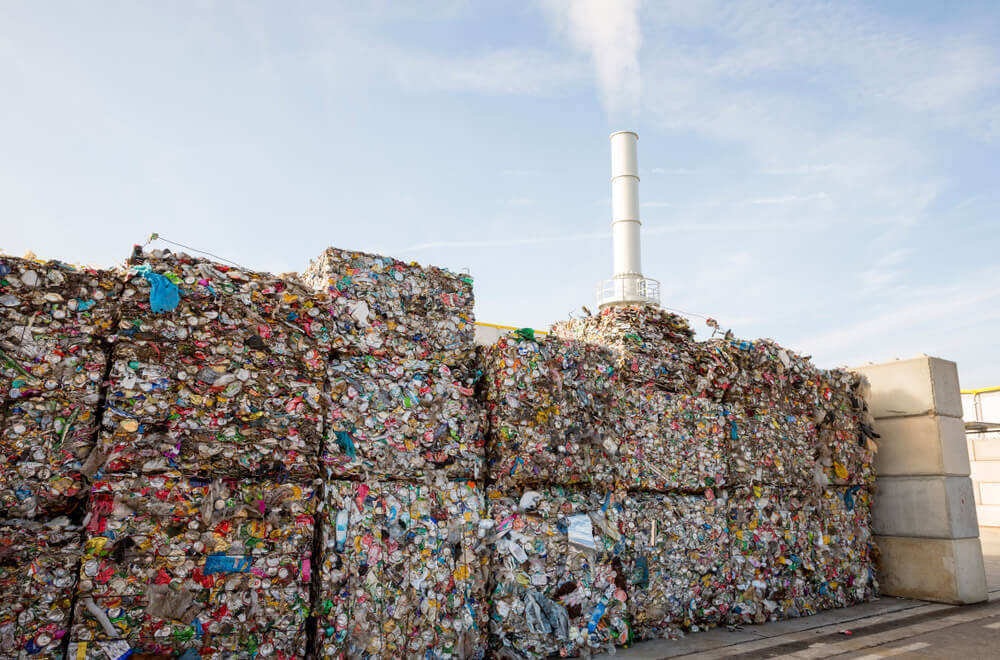 It’s common knowledge that the world has a problem with excess waste. From overflowing landfills to plastic floating in the world’s oceans, something needs to change if we want to continue to occupy this planet.

On the other side of the coin, energy generation continues to be a drain on the finite resources of this planet. There have been strides toward green energy in recent years, but these efforts still don’t present a clear path forward.

One German-based waste company is attempting to solve both of these problems at the same time with their new Queensland energy plant. They are trying to tackle both waste and energy issues by turning our rubbish into clean electricity.

What Are They Planning?

The company Remondis presently operates a landfill in Ipswich, and are currently attempting to secure funding for this new plant. If the plan comes to fruition, Remondis believes they can generate enough energy to supply electricity to 50,000 homes.

ABC Radio Brisbane reports that the company intends to use waste collected from council and businesses in Brisbane and Ipswich for the landfill and convert it into energy.

First, recycling is sorted out of the rubbish. The remainder is typically sent to landfill, but under this new plan it will be sent to a unique type of power station. The waste is then turned into steam; from there, the steam is transformed into electricity.

Remondis is already making this strategy a reality in Europe, where the company owns 50 similar waste-to-energy power plants. If the plant is approved, it will be the second of its kind in Australia. The first is still being built in Rockingham, Western Australia.

Is it All Good News?

Turning rubbish into usable energy sounds like the first step towards creating a futuristic utopia where nothing goes to waste. Unfortunately, this isn’t exactly the situation we’re facing.

Plants like the one proposed in Queensland create emissions; they are essentially burning trash, after all. However, the emissions created by the plant allegedly wouldn’t be harmful to local residents.

Those involved stressed to the ABC that the emissions are under control, and that ultimately creating energy from waste is a better option than leaving them in landfill.

As you can tell, using rubbish to create electricity is feasible and said to be safe, but it’s far from ideal. Burning trash does seem preferable to dumping it into a landfill, but it’s far from the best solution. Ideally, we would recycle all of the rubbish we could before turning to a solution such as this one.

Not everyone is in support of the idea, especially some in the surrounding towns. Ipswich City Council has spoken out against the proposed new form of energy, arguing that burning waste in the area—and the air pollution that could result—is not desirable for the local community.

Although people who represent the surrounding area are pushing back, those for the plant are adamant that it won’t cause any harm. There are arguments that burning trash this way is actually cleaner than burning coal.

Supporters of the plan point out the added element of control that comes with burning waste. Emissions include steam and ash, which are then recycled in a second-stage process.

The current plant is only in the application stage as of now and has to jump through a few more hoops before it will face approval or denial. If approved, Remondis projects that the plant will open the door to 200 jobs during construction and another 70 once the plant is complete.

Whether or not this particular plant becomes a reality, it’s clear that burning trash for fuel is picking up steam—no pun intended. Plants like the one proposed for Brisbane could wind up going forward in other parts of the country as the practice expands.

What do you think about this ‘new’ source of fuel? Do you feel comfortable burning rubbish to create electricity for local residents? Would you support such a plant near your own home?

Suffice it to say, this venture into trash-as-energy is likely to be contentious, but it could be a viable option. Australian households facing high energy bills may find themselves open to any new ideas that could bring down the cost of electricity and gas!

While waiting for the government to determine what forms of energy we’ll rely on next, there are things you can do to reduce your energy bills.

One of the most significant? Shop around for a better deal on energy, especially if you haven’t done so in a while.

Comparing prices from different energy companies is a quick, easy way to see if there’s a better offer on the market. There’s no obligation to switch, and you may find that you’re already on a pretty good deal!

Before you turn to burning trash to heat your home, try something simpler—compare energy prices today and see what else is out there.