High Bill Checklist: Why is Energy Costing So Much? 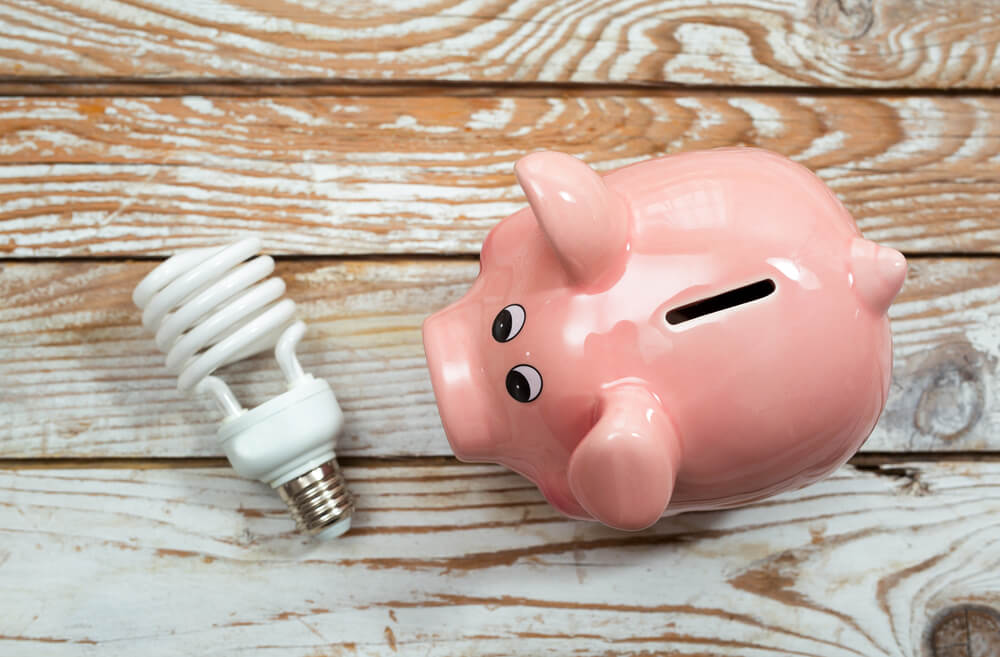 High energy bills can be extremely frustrating – especially if you don’t understand why they’re so high. Who’s the culprit? Does it come down to bad habits, like forgetting to turn off lights? A new appliance? Your energy retailer?

As winter sets in, so does “bill shock” as you notice your energy bills getting higher and higher.

In this quick guide, we’ll take a look at some of the reasons your energy bill might be higher than you expected, so you can make some changes or get a better understanding of your energy retailer.

Your high bill might not have as much to do with your energy usage as it does your energy retailer. There are some changes or specifications that might have occurred since your last bill, and you should consider these when trying to figure out why your current bill is so high.

Take a look at these explanations and see if any apply to you.

Was Your Previous Bill an Estimate?

One of the biggest culprits of “bill shock” is an estimated energy bill in the previous billing cycle. Estimated bills can give you a particularly inaccurate reading if you’ve recently changed your energy retailer.

When an energy retailer can’t access your meter for some reason, they will send you an estimated bill. You can tell this is an estimated bill by some kind of indication – usually an “E” – next to the energy usage calculation.

Your estimation might be inaccurate, which will cause you to pay more when the retailer looks at your actual reading for the next billing cycle.

Providers base your estimated energy usage on previous billing cycles or prior years during the same season. This strategy usually gives them an accurate reading, but it isn’t an exact science.

You might be using far more energy than you were during this time last year – or even during the previous billing cycle.

If this is the case, your retailer will likely send you an estimated bill that is lower than your actual energy usage, causing a higher bill the next billing cycle.

Something else you should check is your energy retailer’s benefits period. Some retailers may use discounts to get new customers to purchase electricity or gas from them.

Some of these discounts last the lifetime of the plan but most run out after one or two years.

One of the reasons your energy bill might be unexpectedly high is because your benefits period ended. Your pay-on-time benefit, for instance, might have concluded at the end of the last billing cycle, leaving you with a higher bill than you expected.

How Long is Your Billing Period?

Another retailer-based reason for a high energy bill could be the billing period. Your past bill might have been for a shorter period than your current bill, for instance.

If this is the case, you should expect your current bill to be higher than past bills – for obvious reasons. Take a look at the date on your bills to make sure this isn’t the case.

Your high energy bill is likely tied to your energy usage if it’s not a change on your retailer’s end. Take a look at some of the reasons we’ve listed below to find out if you can find the high-energy culprit that applies to your circumstance.

A change in seasons is one of the most prominent reasons your energy bill might have risen. Summer and winter months are both known to increase energy usage, but you might face particularly high bills in the winter.

Air conditioning in the hot summer months will cause your energy bill to rise. You might have recently installed an air conditioner, and are surprised to see your summer bills skyrocketing.

Many people avoid air conditioners for this very reason. They choose to cool down by using fans instead, which is a viable option for those who don’t face extreme heat in the summer.

The winter, on the other hand, is a massive energy burner. It’s nearly impossible to get through the winter without using a heater of some kind, which will undoubtedly cause your energy usage to rise substantially.

On top of that, appliances like space heaters can cause your bill to skyrocket after prolonged usage. The cold weather is a massive energy drainer, and it might be the culprit if you’re questioning your high bills in the winter.

Appliances like dishwashers, refrigerators, air conditioners, and washing machines use quite a bit of energy, especially you have purchased ones without an energy saving option.

Think about any appliance purchases you’ve made in recent months. Could these be the energy-sucking culprits that are causing your bills to rise?

In the future, try to avoid saving a bit of money in the short-term for higher energy bills in the long-term. You’ll end up saving more by choosing energy efficient appliances over cheap alternatives.

Do You Have Guests?

More people in your home means you’re going to use more energy. Have your children come back home to stay for an extended period? Are you letting an extra family member stay with you?

These guests might be using energy where you typically don’t use any, or as much, causing a spike in your energy bill. Bad habits can also see the cost pile-up. For instance, do you guests often forget to switch the light off when they exit a room? It’s more efficient to turn off lights, even if you’re heading back into the room shortly after.

You should also ensure your guests (and you) are switching powerpoints off at the wall. Even if you’re not using an appliance, you may find it’s still sucking some energy in ‘standby’ mode.

These discrepancies would be particularly noticeable if you received an estimated bill during the last billing cycle.

Your energy retailer didn’t account for the additional energy usage, so your actual bill might be much higher than you expected it to be.

Hopefully, this checklist was able to help you find out why your energy bills are higher than you expected. Make sure to check with your provider for any additional information they can provide to clarify your cost.

The next step to take is to start limiting your overall energy usage. Try to cut down on energy-sucking appliances like space heaters and air conditioning units. Purchase energy efficient appliances instead of ones that require a lot of electricity.