Average Electricity Bill for 2018: What’s it Set to Be? 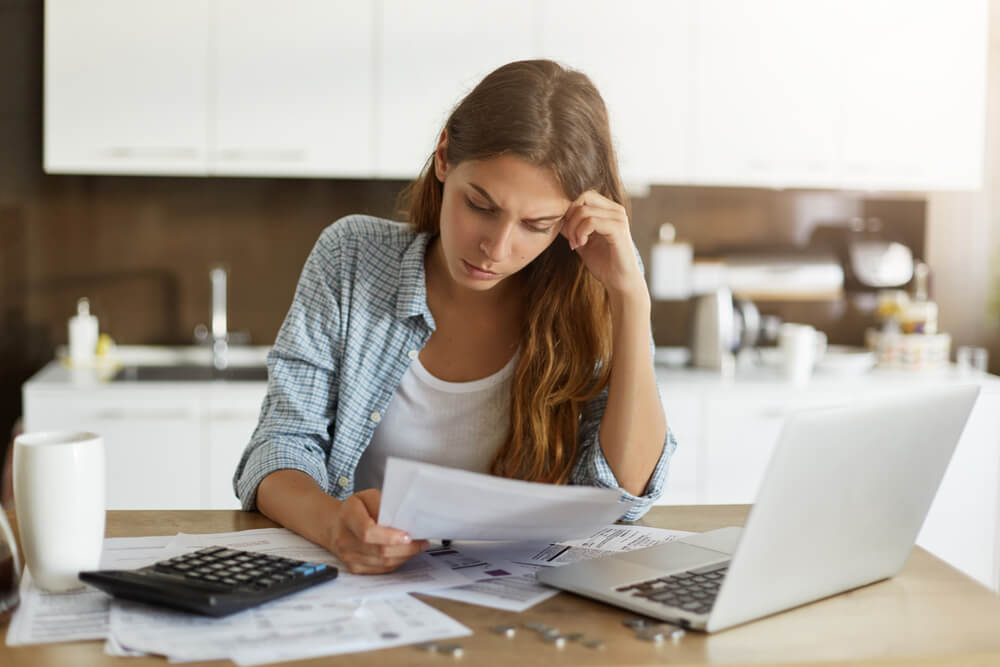 And while the root cause varies depending on the state or territory you live in, the bottom line is that Australians have had to burden these additional costs, often adjusting their lifestyles to keep up with the payments.

Interestingly, the electricity cost increases are not representative of other areas in the economy—specifically in wage growth. Between 2016 and 2017 alone, the cost of electricity rose 12%, which was six times greater than the average pay raise.

And generally, the electricity wage hikes catch people off guard, leaving them shocked and scrambling to make payment arrangements.

In fact, a study by the Australian Energy Regulator showed that twice as many homes in New South Wales were subject to electricity disconnections over a five-year period—and that trend is repeated throughout most other parts of the country.

As we enter the second half of 2018, let’s take a look at what the rest of the year has in store for energy prices. After all, it’s better to be prepared and take measures to control costs, if possible.

Coming into 2018, the average annual electricity bill was right around $1,700, with the most expensive bills coming from South Australia. South Australian residents could expect bills of over $1,900 each year.

These prices represent a high point after years of rising prices.

The good news is that as we enter the second half of the year (and the new financial year), many companies are slightly reducing their prices or offering major discounts for many areas across Australia.

And while these slight price reductions might not give all families a big financial reprieve, they will at least provide some stability.

Many customers can expect to see price decreases of around 2% on their annual bills.

Others might not see a direct rate decrease, but should expect higher offers for conditional discounts, with many companies increasing conditional and period based discounts by up to 20%.

Those who do not see an electricity price decrease should also not see any further increase for this year–and that’s good news in itself.

However, while electricity prices are stabilising for now, many customers will likely see increases of up to 5% in their gas prices.

Appliances consume a lot of electricity. If you have extra appliances in your home, like a second refrigerator, only plug it in when you need it.

And while your clothes dryer or dishwasher might seem necessary, they really aren’t. You can save electricity by washing dishes by hand and by hanging your clothes to dry instead of using these electricity sucking appliances.

Having the option to turn on the air conditioner or heater is great, but don’t let it become a crutch. There are other ways to keep you cool or warm without relying on electricity.

For example, invest in warmer clothing during the cooler months and turn down your heater. Brew tea more regularly and swap out your salad for a hot soup or broth. You can even purchase a thermal travel mug or bottle and take your tea with you to work on a cool morning.

In the summer, utilise fans and cooler clothing, such as linen garments, to keep your temperature down.

Better yet—spend more time at the beach! Making the most of each season is the best way to keep your temperature—and energy usage—in check.

Turn off lights when you exit a room. Also, use natural light as much as you can. Open your blinds and shutters, feel the warmth of sunlight on your skin and get your daily dose of vitamin D.

Another tip is switching off electronic devices at the wall if you’re not using them. Some devices still use power while on ‘standby’ mode.

Most homes have slight gaps in windows and door spaces. This is especially true in older homes. If you notice these gaps, seal them to control the temperature within your home. By letting warm or cool air escape, you’re essentially wasting energy, and with that, your hard-earned money.

If you have old appliances, it’s time to upgrade. You could save up to $200 a year by getting rid of an old 1990’s era appliance and investing in a new energy efficient one.

With rate hikes taking a break, and many companies offering incentives and discounts, now is the time to compare electricity retailers and contracts to ensure you’re getting the best deal.

To help get you the best deal on your electricity bill, check out our free comparison tool.