Aussies forking out how much over electricity and gas? 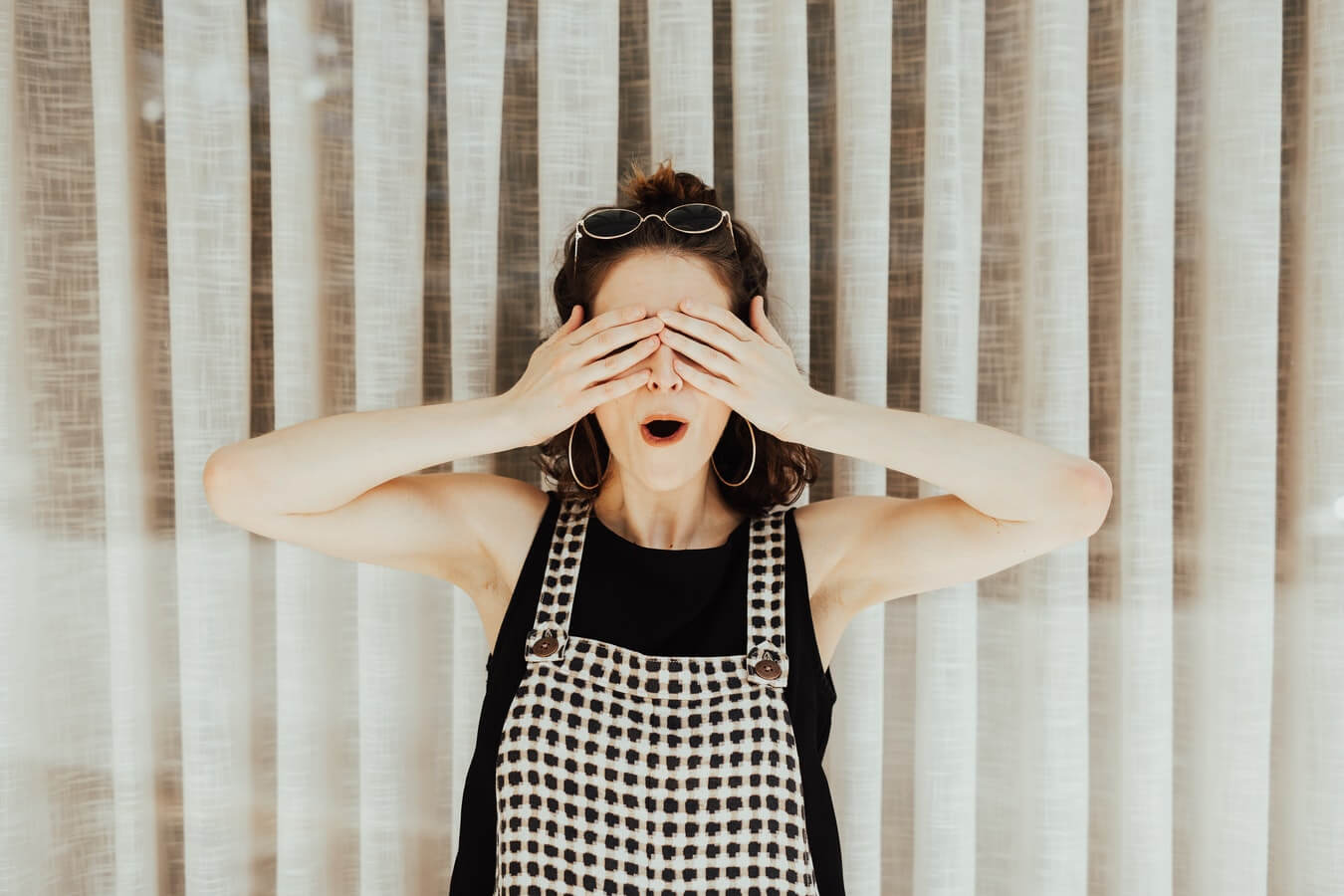 Remember when trips to the mailbox were actually fun? When amongst the flyers and junk mail, there might be a letter from Grandma or birthday card from an old friend?

But nowadays in the age of email and online messaging, the mailbox outside seems to be a hot spot for one thing and one thing alone: bills.

And no, you’re not going crazy by thinking your bills are going up. New figures have shown that Australians are spending unprecedented record amounts on their power bills.

In response, there’s been more pressure on the government to do something about it. So what’s going on and how can we deal with these rising costs?

How serious is the situation?

First, it’s important to understand the nature of these increases, because households are now spending record amounts on electricity.

But the steepest increases occurred over the past twelve months: up to 2.5% of household spending now goes towards electricity.

These findings are from the Australian Bureau of Statistics’ update of the consumer price index.

The increases are measured by how much of the average Australian’s weekly spending goes towards electricity expenses. The bureau also looks at national spending patterns, so that it can take the inflation rate and other factors into account.

Commentators have noted that these numbers indicate the highest proportion of electricity spending since it was separated from other energy sources in records that go all the way back to 1964.

Bruce Hockman, the bureau’s chief economist, has commented on the issue. Here’s what he told the Sydney Morning Herald:

“Increases in expenditure on housing is due to a combination of increased construction activity in 2016-17 seeing more households purchasing new dwellings for owner-occupier purposes and increased expenditure on utilities due to higher electricity prices in most capital cities.”

But some disgruntled customers are blaming greedy electricity companies and political inaction on the issue instead.

What effect is this having on Australians?

Regardless of exactly how this increase happened, there’s no denying it’s having a serious effect on Australians.

More Aussies are struggling to pay the bills than ever before, and some are even being cut off from the grid. The number of disconnected households has risen, with power cut off for more than 72,000 households across the east coast.

The Australian Energy Regulator (AER) has also found a rising level of energy debt as a result of 2018’s rocketing power costs.

This is likely compounding into greater financial issues for households, and the AER’s report found more and more consumers are entering into hardship programs as a result.

What about other bills?

According to AER board member Jim Cox, “This report shows that more Australian households are experiencing difficulty paying their gas and electricity bills.”

It’s not just electricity that’s costing us more. The share of household spending on gas has gone up by 8%. It’s not that we’re using more gas and electricity, either. We’re just spending more to get the same result.

“The higher share of our hard earned income that it’s taking up reflects the huge increase in its cost that we have been seeing. Unfortunately this means that we have a little bit less left over to spend on other things, things that we do want to use more of.”

This is obviously affecting Australians’ ability to pay off their other bills, including costs related to phone use, water, rent or the mortgage.

What can you do about it?

Energy Minister Angus Taylor has said that the government is working on lowering power prices. One move includes slashing standing electricity offers by up to 15%, which could save money for up to 500,000 people and small businesses.

“Australians are simply paying too much for their energy and that is why the government has taken a number of strong steps to drive down power prices, and ensure affordable, reliable 24/7 power,” Taylor said.

While you can’t change the cost of energy, you can help to lower your electricity bills by remembering to turn the lights off, minimising the use of heating or air-conditioning units and reducing your use of other power-dependent devices.

Looking to save on energy? Your best option might be right in front of you. Compare your energy plan with others on the market. If you find a better deal, don’t hesitate to make the switch.