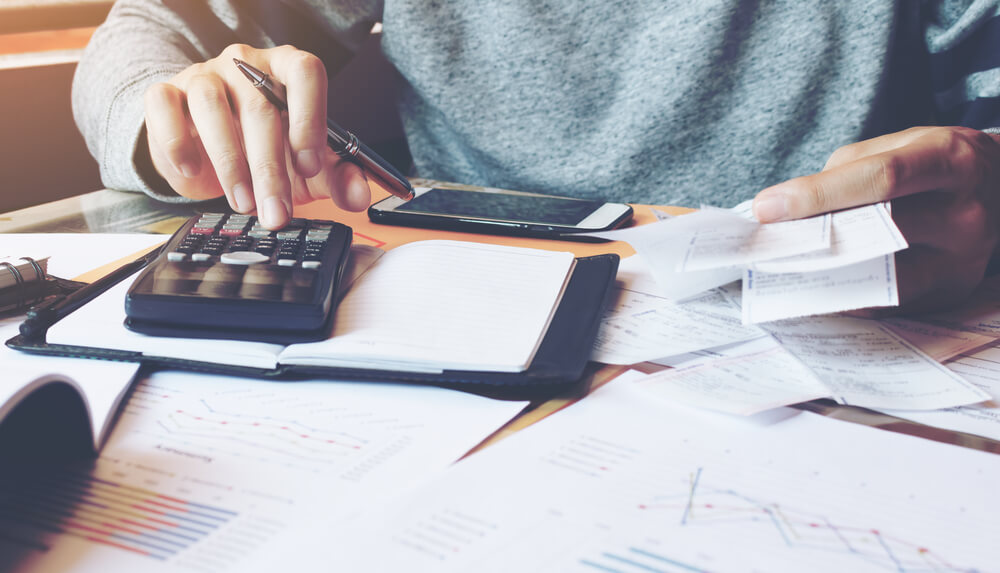 Comparing energy plans can be difficult if you’re trying to save money on your bills. Many companies offer high discounts that seem attractive, but comparison tools will tell you they won’t save you any money.

What’s the point, then, of these discounts if your bill is still going to be high? Well, that’s where “No Frills” energy plans come into play. Three of the major energy companies in Australia have recently adopted them, which is changing the retail energy market across the country.

What Are “No Frills” Energy Deals?

“No Frills,” in many ways, means more transparency for the customer. To understand the popularity behind these plans, you first have to understand how energy companies have been pricing their plans in recent history.

As you might be able to tell, these plans have some holes in them. For starters, almost all of these plans have conditions attached. You’ll have to pay your bill on time every month. If you don’t, you’ll lose the discount.

Some retailers offer discounts for combining electricity and gas together. Others require that you pay using direct debit and receive your bill via email. After a year or two, the discount ends, and you’ll have to pay the full price.

“No Frills” plans, on the other hand, don’t have discounts attached. You pay the advertised rate without wondering how the discounts affect your bill. Not only are these plans easier to understand, but they can end up being cheaper over the long run for many households.

One reason retailers offer so many discounts is because it helps attract new customers. When you see a high advertised discount, it’s easy to assume you’ll save money by switching.

This isn’t always the case. In fact, these discounts make shopping around a bit more difficult. Some plans with no discounts might even be cheaper than those with the highest discounts.

Households with low energy usage should be especially wary of suppliers who advertise large discounts. These discounts are usually on usage charges rather than supply charges.

Usage charges change from month to month, depending on how much energy you use. Supply charges, on the other hand, are fixed. The company charges you for your supply every month, regardless of how much electricity or gas you’re using. A supply charge is usually billed as a daily charge over the billing period.

Those who don’t use much energy pay lower usage charges, but the same supply charges as a high energy user. Despite what the discount shows on paper, you may not benefit as much as it seems.

“No Frills” With The “Big Three”

AGL was one of the first large energy companies to offer a “No Frills” energy plan called the “AGL Essentials” plan. You can purchase this plan in New South Wales, South Australia, Queensland, and Victoria.

Origin was the next to create a similar plan called “One Low Rate,” but this plan is only available to customers in Victoria.

Energy Australia was the most recent of the “Big Three” energy suppliers to offer a “No Frills” plan. You can purchase this in New South Wales, South Australia, Queensland, and Victoria – just like you can with AGL.

These plans generally offer low fixed rates for 12 months, so you won’t be hit with surprise price hikes during that period.

Although the Big Three have picked up on the “No Frills” energy plan, it’s nothing new to many regional energy providers. Companies like Tango Energy, GloBird, and Momentum have been offering these plans for a while now.

The idea of having a transparent, gimmick-free energy plan is clearly a popular one, as you can see by the big energy companies following suit. The market has swung to a place where customers are sick of calculating and planning out their discounts. They just want cheap energy, and the major energy companies are adjusting to the change.

The Future of “No Frills” Plans

Finding the best energy rate can often be a headache. Without comparison sites like electricityandgas.com.au, regular customers have a hard time finding out where they’ll save the most money.

No Frills energy plans like those offered from AGL, Energy Australia, and Origin make comparing energy prices easier. In many cases, these plans could save you more money than those offering large discounts on usage charges.

We can expect more companies to begin offering simpler, low-rate plans to their customers if this trend continues. It’s clear that customers are tired of the gimmicks, and the market is finally taking notice.