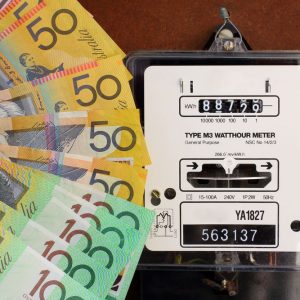 Dec 14, 2020 Government study shows not shopping around on energy could be costing you up to $465* in savings 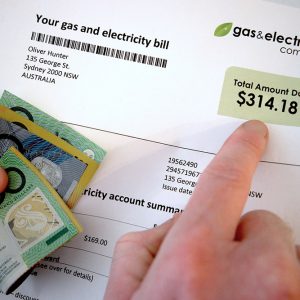 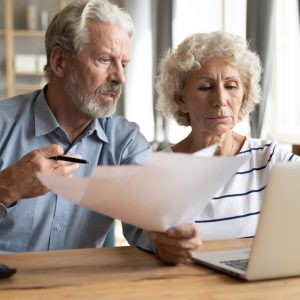 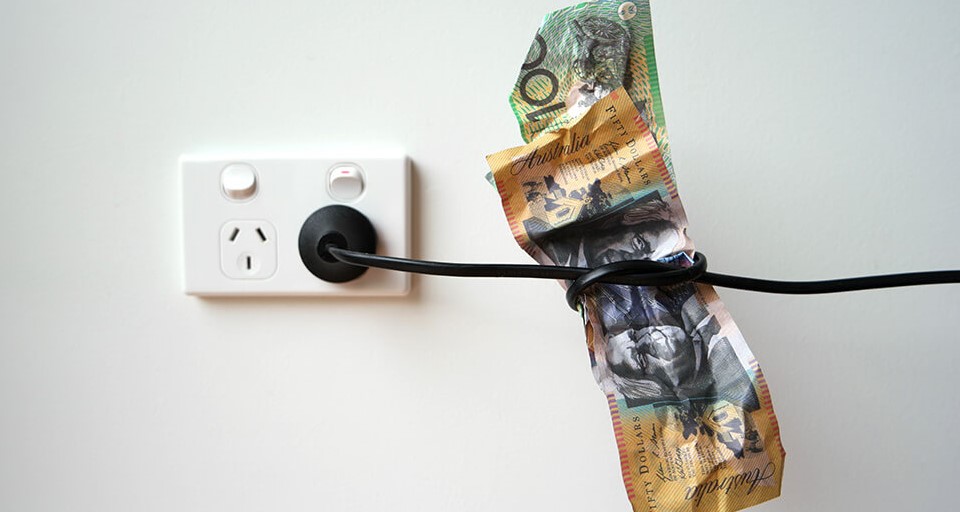 Since 2015, wholesale electricity prices rose across the National Electricity Market (NEM) by 130 per cent. The price paid for electricity traded more than doubled, from about $8 billion to $18 billion. These increases are visible all over the country, with Aussie household bills increasing by up to 20 per cent in 2017 alone.

Despite these findings, the Australian Energy Market Commission (AEMC) has released a new report with shocking figures. In Victoria, an alarming 94% of customers are still sitting on a market offer, followed closely by South Australia on 89%, New South Wales at 83%, Queensland on 81% and the Australian Capital Territory on 68%. If you live in Victoria, you’re probably one of the unlucky majority missing out on the opportunity to take $465 off your energy bill because you haven’t shopped around for a better deal. Similar trends are happening all around Australia:

However, an ACCC report has discovered that more customers across Australia are becoming switched on, leaving standing offers behind for better deals across New South Wales, South Australia and South East Queensland.

That’s why energy market regulators are calling for all Aussie energy customers to review their bills annually by comparing through a trusted comparator. This is because energy providers can change rates without informing their customers. Australian energy company,Electricity and Gas, has been sweeping the market—helping everyday Aussies save their hard-earned dollars by finding a better deal on energy.

Aussie households paid up to 29% more for their electricity than they did at same time in 2016, with Victorians shelling out the largest increase (up to $457 extra on their annual bills) followed by customers in New South Wales and South Australia.

The “Your Home” guide, recently released by the Australian federal government for environmentally sustainable homes, states that 40 per cent of the average Australian household energy bill is spent on heating and cooling.